Home
Found this in my files today - a clip from our 2002 Project. Featuring our (now adult) counselors from 2009when they were just wee teens, Mary and Dante. Look at how much younger everyone looks!

Travel with us through the swirling mists of time - back to July, 1986.
Ronald Reagan was President, "Walk Like An Egyptian" was a runaway hit
on the Billboard charts. Hair, clothing, and music where VERY different.
The internet, ipods, and flat screen televisions, like today's Project teens,
were years away from their birth.

But some things were very much the same as today. In that warm July of
twenty-three years ago, another group of teens were living, learning, and
working to make the world a little more peaceful for those who would follow
after them. And thanks to Kyle Gallagher, a teen from that very summer, we
have a glimpse back into time, back to the Massillon Ulster Project of 1986.

Some things will seem different, yet still strangely familiar...

Do you remember DREW MAITLAND from the 1988 Project?
Drew is trying to find his host family. He moved to a new home yearsago and lost all his Project memorabilia in the process.

Drew writes:
My name's Drew Maitland from Belfast. I went to Canal Fulton in 88 and lost touch with my host family and teen.
I moved house shortly after and lost all my correspondence during the move. I totally forget all the details
All I know is my host teen was called Kyle and his family lived in Canal Fulton.
I know its not a real big place but i cant even remember the address. I remember one other American teen from the same year.
Brenda Burger. Thats a name you dont forget in a hurry lol...
It'd be good to find out more info on my host teen and family and also anyone else involved that year especially the Americans.

If you remember Drew or any American host teens from the 1988 Project, please contact Drew at: drew23ski@googlemail.com

RON HERMAN (Class of 1982) is looking for alumni from the 1982 Massillon/Canton Project.
He found our website while surfing the net, and would like to hear from anyone who hosted
or was a guest teen during our very first Project year.

We have also created a place where alumni from 1982 can leave their messages and contact
info on our FORUM page.  If you were part of the 1982 Project, please drop Ron a line. He
would love to hear from you!

This month, while stopping in the local Subway restaraunt for lunch, our 2006 Project teens met John Meyer, an American host teen on the very first Massillon Ulster Project back in 1982!  John still lives in Massillon, and was very happy to know the Project is alive and well after all these years. We ran into him purely by coincidence, but what an amazing coincidence it was. 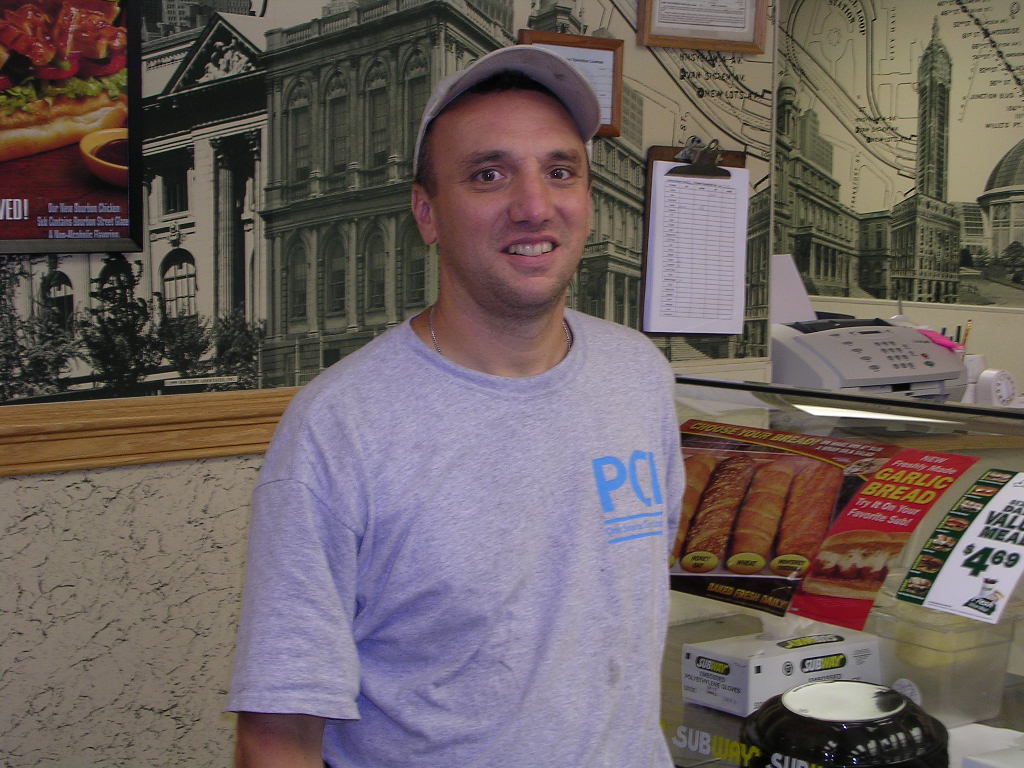 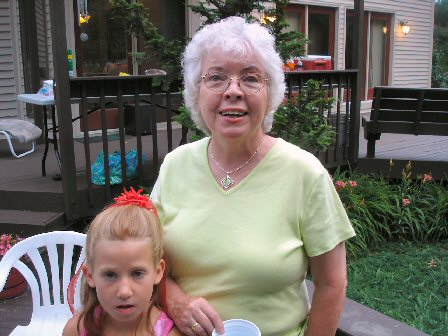 One of our Project's earliest host parents turned up at Danny Leslie's party.
Nuala Filberg (pictured with her grandaughter) was a host parent during the earliest
days of the Massillon/Canton Ulster Project. Nuala is a Belfast native who moved to
the U.S. in 1954 and became a citizen. Her grandaughter is an accomplished Irish
dancer, learning to preserve her Irish heritage. It turns out Nuala's daughter is a neighbor
of the Leslie's, so Nuala, her daughter, and grandaughter stopped by to say hello. We
were treated to an expert display of Irish dancing by Nuala's grandaughter. 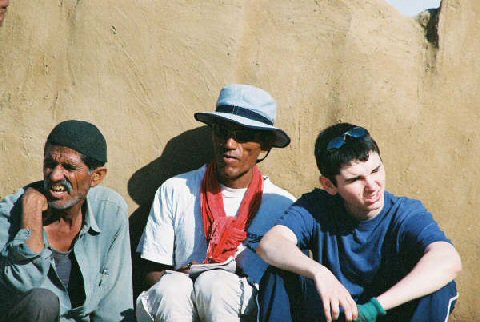 Ronan Gormsley (right) Class of 2003, traveled to India this spring on a
humanitarian mission. Ronan was part of a group of  Northern Ireland youth who
help the poor in third-world countries. While in India, Ronan and his friends built a
new school for a rural village. Here's how Ronan descibed the experience:

..."It was amazing.  I went to build a school for poor children in india and it
was the best experience of my life.  Nearly as good as the Ulster Project."

Blast from the past 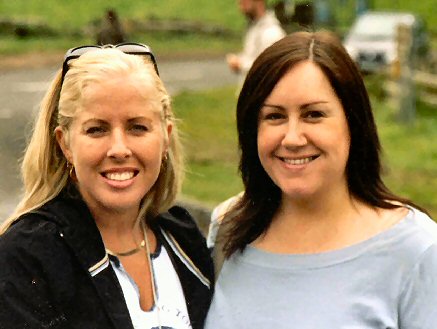 Project Alumni Deborah Hill (nee Lemon, right) found our site while surfing the net. Back in 1989, she stayed with host teen Cristina Ransom (nee Brown, left). Since then, they have remained the best of friends and have stayed in touch. In 1993, Deborah returned to Canal Fulton to visit her former host teen, and last summer, Chrissy returned the favor, traveling to Northern Ireland to rekindle their friendship. Deborah wholeheartedly recommends the Project to any prospective host or guest teen. After all these years, what better endorsement could we ask for? 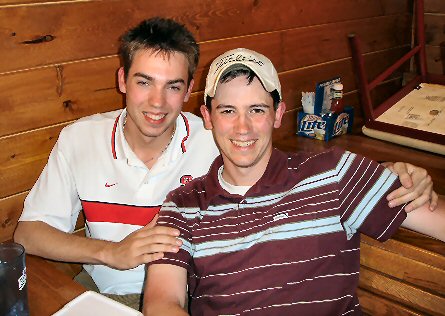 Former guest teen Paul McCarthy (2000 - left) visited his host, Pat Connor (right) in May of this year.  Paul spent the winter semester studying at the University of North Carolina. While here in the States, Paul enjoyed a trip to Cancun, Mexico and New York City. Paul returns to Northern Ireland on the 31st of May. He's majoring in History and English. 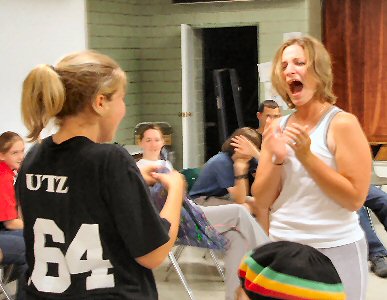 Former Project teen and adult counselor Rebecca "Becca" Jackson (right) was married to Graham Ward in December of 2004. Soon afterward, she moved to the town of Studley, England to take up residence with her studley English husband. The happy couple are reportedly seeking a possible new home in Hollywood, England. Don't forget your sunglasses, Becca!